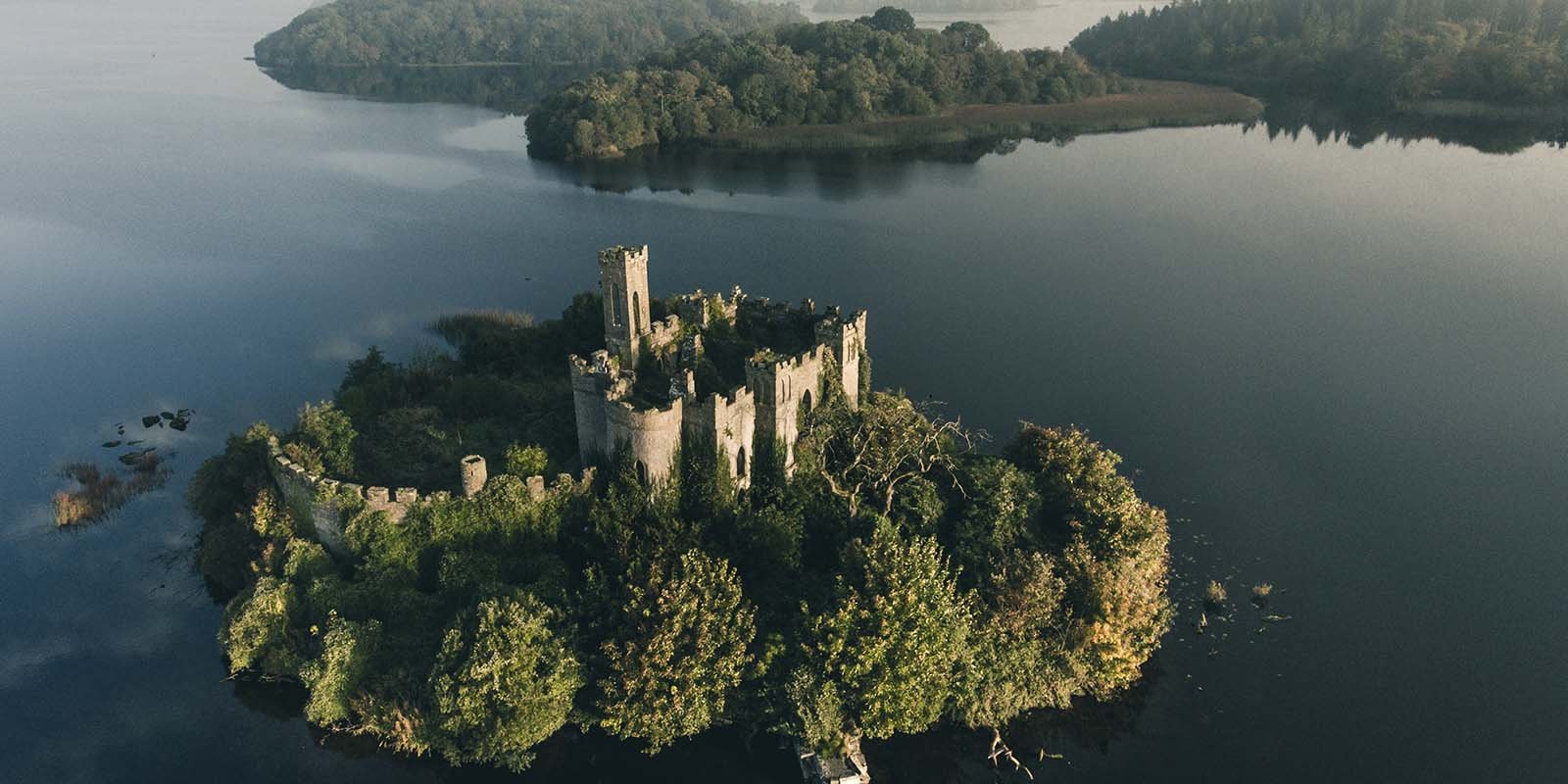 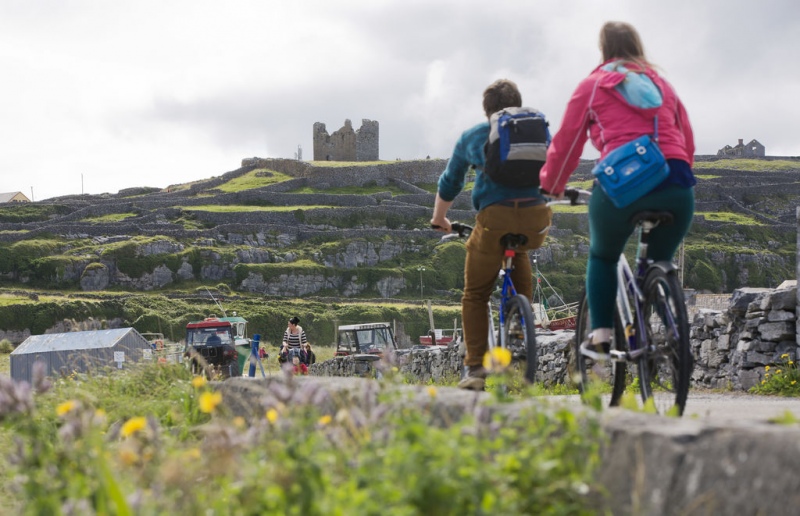 The Skellig Islands, Skellig Michael and Small Skellig, stand aloof in the Atlantic Ocean some 12 km southwest of Valentia Island, County Kerry. A designated UNESCO World Heritage site, Skellig Michael is renowned among archaeologists, while Small Skellig is famous in the world of ornithology, and it is home to some 27,000 pairs of gannets. The monastic site on Skellig Michael is reached by climbing more than 600 steps on a 1,000-year-old stairway. There’s no doubt that the Skelligs is a magical, mythical and incredibly tranquil place. This mysticism came to the attention of the world when Skellig Micheal was chosen as a location for the filming of Star Wars: The Force Awakens in 2015. The 600-odd slab steps, monastery, church, beehive huts and (slightly) more modern lighthouses give this tiny island a vast amount of interesting points that will intrigue any visitor.

This romantic island cannot help but impress those who visit. Oileán Chléire is a Gaeltacht island 13km off the coast of West Cork and is Ireland’s southernmost inhabited island. Megalithic standing stones, a 5000 year old passage grave, a 12th Century church ruin and a 14th Century castle are testament to the island's rich cultural heritage. You'll be steeped in wildlife on the island: rare migratory birds, whales, sun fish and shark are spotted from the Island every year, as well as the regular visitors, the dolphins. The plethora of flora and fauna makes for fabulous walking.

Inishturk, which translates as ‘Island of the Wild Boar’, is a small and beautiful island located 14.5km off the West coast of Mayo, between the islands of Inishbofin and Clare. As an island of approximately 58 permanent residents, Inishturk is believed to be home to Ireland’s smallest primary school, with only 3 students enrolled for the 2015/2016 year. Despite the tiny area (0.24 km²), visitors will be kept busy with angling trips, hiking and a scenic spot of tea gazing out the window of the local bistro.

Inishbofin is a small island off the coast of Connemara. While it may be home to just 180 souls, it has become a popular tourist destination, with pubs and hostelries adding to its status. It is perhaps best known for being home to some of the best traditional Irish music and craic you are likely to find, hosting a series of summer concerts and the April Arts Festival. Inishbofin is well worth a visit once the weather picks up, with plenty of activities to be enjoyed, from bird watching to angling and scuba diving.

Tory is Ireland's most remote island, situated 12km off the mainland. One of its major attractions is a Tau Cross believed to date back to the 12th century, suggesting early ties with Egypt. Located 12 km off the Donegal coast, Tory is Ireland’s most remote island. The island boasts an impressive range of facilities including cafés, B&Bs and restaurants, accommodating every tourist on the island. Historical sites include the ruins of St Colmcille’s 6th century monastery and Tau Cross, which hints at early links to Egypt. Tory is also abundant in its rare bird life, wildflower species and rich submarine landscape.

Ireland’s Eye is a small island just north of Howth which boasts natural beauty that guarantees a great day out for adventurers of all ages. The island, now a bird sanctuary, has a rugged coast with a free standing rock formation known as 'The Stack'. Many species including guillemots, terns, gannets, razorbills, cormorants and puffins nest around the shore, and seals can often be spotted around the island.